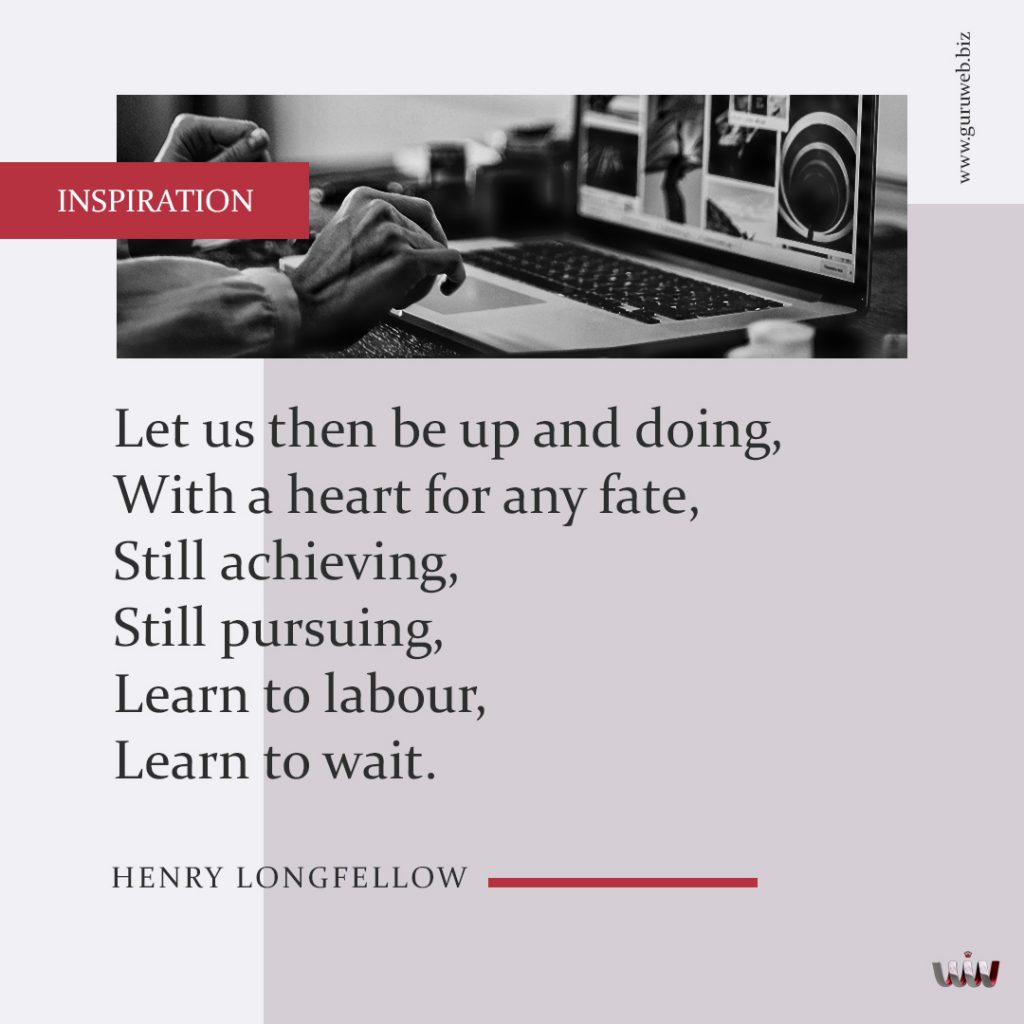 Poem – A Psalm Of Life

Tell me not, in mournful numbers,
Life is but an empty dream!
For the soul is dead that slumbers,
And things are not what they seem.

Life is real! Life is earnest!
And the grave is not its goal;
Dust thou art, to dust returnest,
Was not spoken of the soul.

Not enjoyment, and not sorrow,
Is our destined end or way;
But to act, that each to-morrow
Find us farther than to-day.

Art is long, and Time is fleeting,
And our hearts, though stout and brave,
Still, like muffled drums, are beating
Funeral marches to the grave.

In the world’s broad field of battle,
In the bivouac of Life,
Be not like dumb, driven cattle!
Be a hero in the strife!

Trust no Future, howe’er pleasant!
Let the dead Past bury its dead!
Act,— act in the living Present!
Heart within, and God o’erhead!

Lives of great men all remind us
We can make our lives sublime,
And, departing, leave behind us
Footprints on the sands of time;

Let us, then, be up and doing,
With a heart for any fate;
Still achieving, still pursuing,
Learn to labor and to wait. 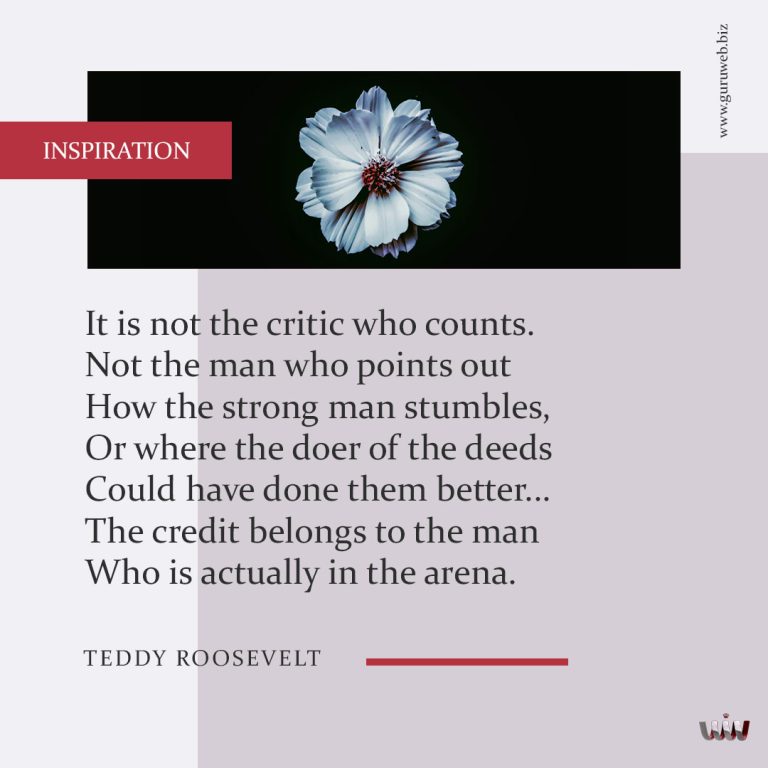 The Man in the Arena

On April 23, 1910, Theodore Roosevelt gave what would become one of the most widely quoted speeches of his career. The former president—who left office in 1909—had spent a year hunting in Central Africa before embarking on a tour of Northern Africa and Europe in 1910, attending events and giving speeches in places like Cairo, Berlin, Naples, and Oxford. He stopped in Paris on April 23, and, at 3 p.m. at the Sorbonne, before a crowd that included, according to the Edmund Morris biography Colonel Roosevelt, “ministers in court dress, army and navy officers in full uniform, nine hundred students, and an audience of two thousand ticket holders,” Roosevelt delivered a speech called “Citizenship in a Republic,” which, among some, would come to be known as “The Man in the Arena.” 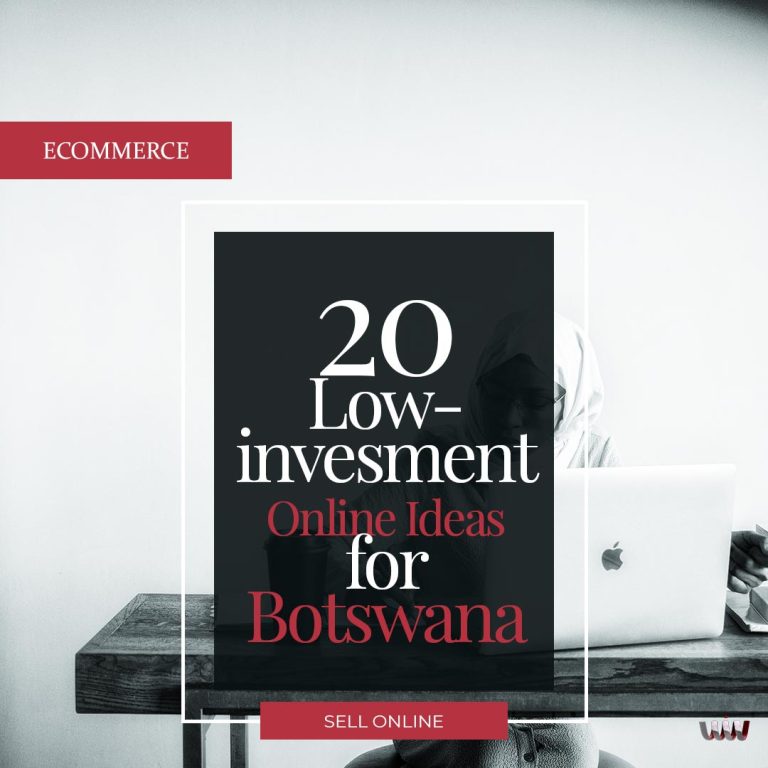 How can you make money this coming year in Botswana? There are many ways to do so, but by far, the most cost-effective way to do this would be online – online businesses do not require large amounts of capital to start, and the audience is global.

Here is a list of 20 online ideas for you to try in Botswana. 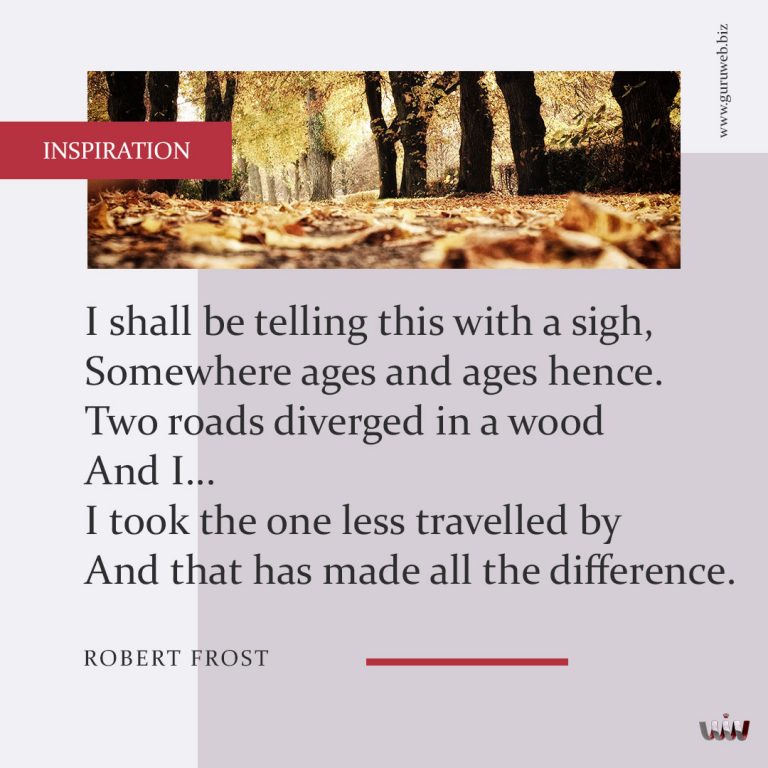 Poem – The Road Not Taken by Robert Frost

Two roads diverged in a wood, and I, I took the one less traveled by, and that has made all the difference – The Road Not Taken is a poem by Robert Frost

We will call you back...

Get in touch with the team

Please fill in your contact fetails and a team member will be in touch ASAP.

You can also schedule a one-on-one meeting through Zoom, Google Meet or phone at a time convenient to you.

We promise not to SPAM you.